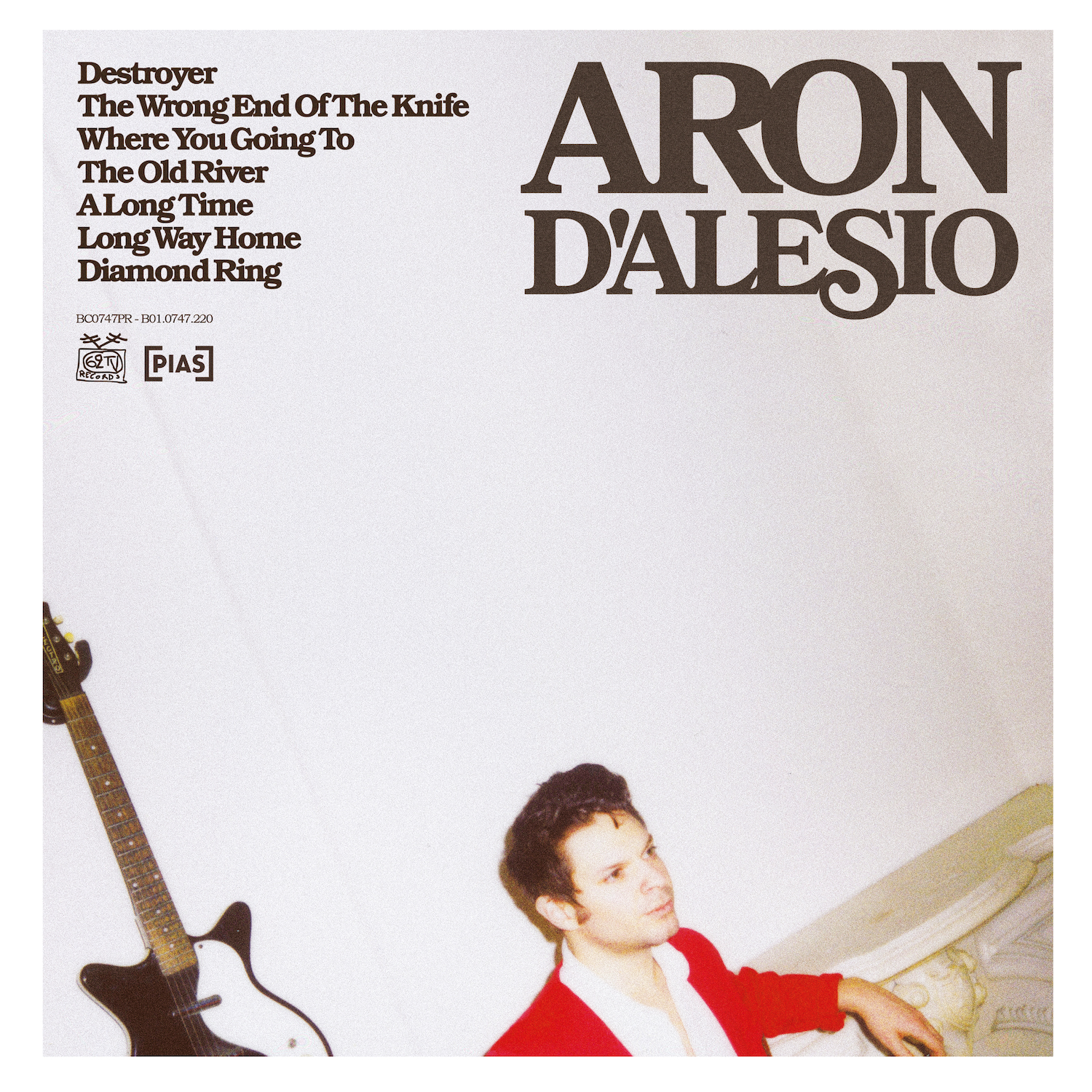 Aron D’Alesio is an unpretentious guy which makes it so much better that he has stumbled upon such a genuinely eerie and strange sound. When you hear something that you think would be in a David Lynch movie, you like it better if you thought the guy making it had never seen a David Lynch movie. Aron's that guy.

Aron has been writing, recording and touring with the band Young Rival since he was barely out of high school “The way music works in the context of a band feels really slow” D’Alesio says.  “I was feeling increasingly unfulfilled by it, but this project was immediately different. I’d go into the studio every night and I wouldn’t walk away until it was done. I guess I could have tried to figure out something more convenient, but I’m a frugal bastard, and I quite quickly found that between 2 and 6 in the morning was my most productive time.”

Aron developed what would become his self-titled debut LP, a collection of ethereal, imaginative, self-contained songs perhaps best described as bedroom pop, despite their basement origins.

There are moments that recall the faraway quality of early Everly Bros or Ink Spots recordings, the driving minimalism of Suicide, and the muted grandeur of The Walkmen’s early records, but or D’Alesio, who is almost reflexively humble, there was little thought to the elements that shaped the record outside of the basement where it was made, as he focused instead on his own process, and finding his way towards what felt natural.

« I was just trying to make an interesting record and I did what I could do. »