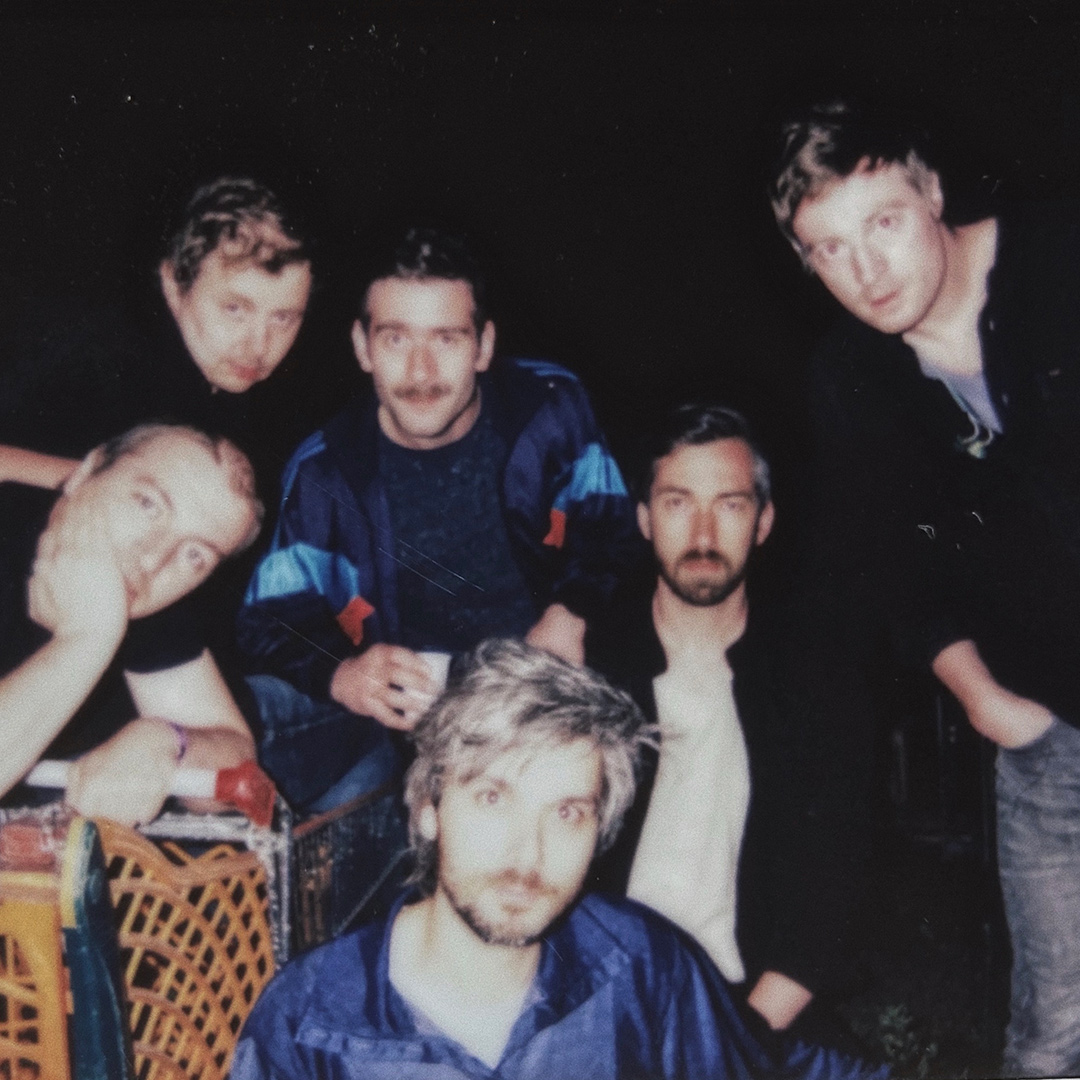 It all started with two young boys equipped with guitars and singing like birds. Antoine Wielemans and Lionel Vancauwenberge are bored to death in their small town's school. Life can't be like that! They write, they tinker and discover a gift for melody. Right after the release of their debut album (From Here to There), a journalist wrote: "If these boys were English, they would be stars in three months". But they are belgian born. And in small countries, we climb the steps one by one. So much the better.

Because Girls in Hawaii are going to grant themselves the most precious right in an artist's life: the right to take time. They have been documenting their whole life, step by step in their music : the candor of the beginnings (From Here to there, 2003). their entry into adulthood, the desire to stop everything or to flee (Plan Your Escape, 2008). And finally, the injustice, the death of Denis, the drummer, one evening in May. And this force which returns little by little. Which says to us "You are alive! And only you can give a sense to all this" (Everest, 2013).

Four years after Everest, it was Nocturne (Oct 2017). The most "agile" album, the most "easy to write and realize" according to the band. A draft. Made in the manner of a Jackson Pollock canvas.

The band have played all over Europe, sometimes in China, in Canada, in the USA, too...

Some joined, some left (thanks Boris, thanks François). The band is still here as a 5-piece now, eager to play live, again and again.

Their music can really move, it is attracting like a cocoon that whispers "You are not all alone" to your ear.

From Here To There