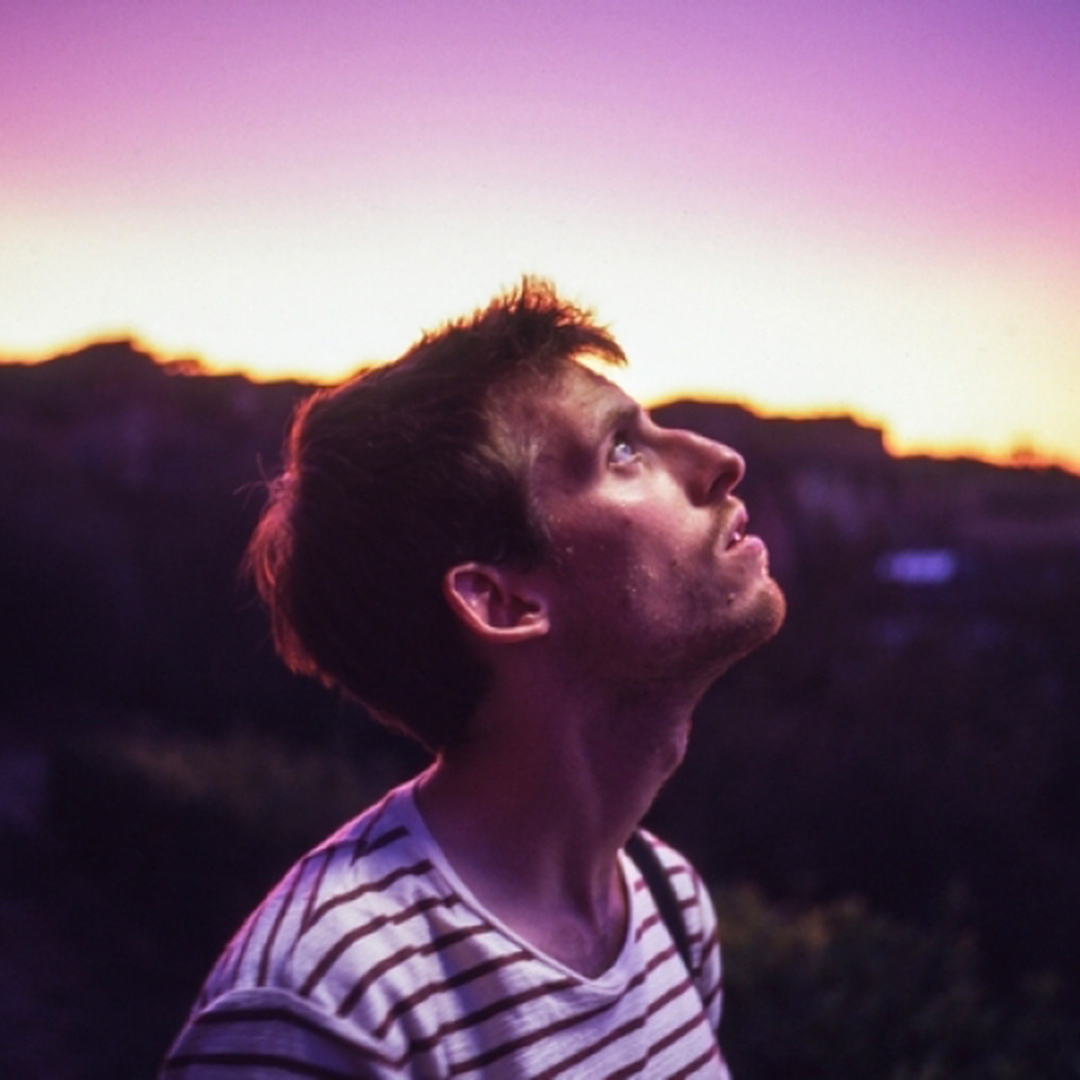 Philemon is the brainchild of Anton De Boes and once again he was assisted in the studio by producer Pascal Deweze, drummer Michiel Balcaen (Balthazar) and guitarist Kim Van Elsen. The result is captivating indie folk with an edge.

We think of the Beatles, Bob Dylan and also Pavement. With his debut EP 'Hourglass' (released on the 3rd April 2020) he already received a lot of praise from the national press and radio and he promptly arranged a support act for Dope Lemon at Ancienne Belgique. De Boes himself claims to be inspired by Elliott Smith and Wilco, but feel free to add Father John Misty and amorous tears.

Philemon's new single is called Afterglow and shows you in 6 minutes - yes, long singles are also entitled to life - all corners of the Philemon universe. With minimalistic verses and a catchy chorus, witty lyrics and a never-ending psychedelic outro, Philemon takes you - Jeff Bezos-wise - on a trip into space or as Philemon sings “we aim for the stars, but hit a black hole”.