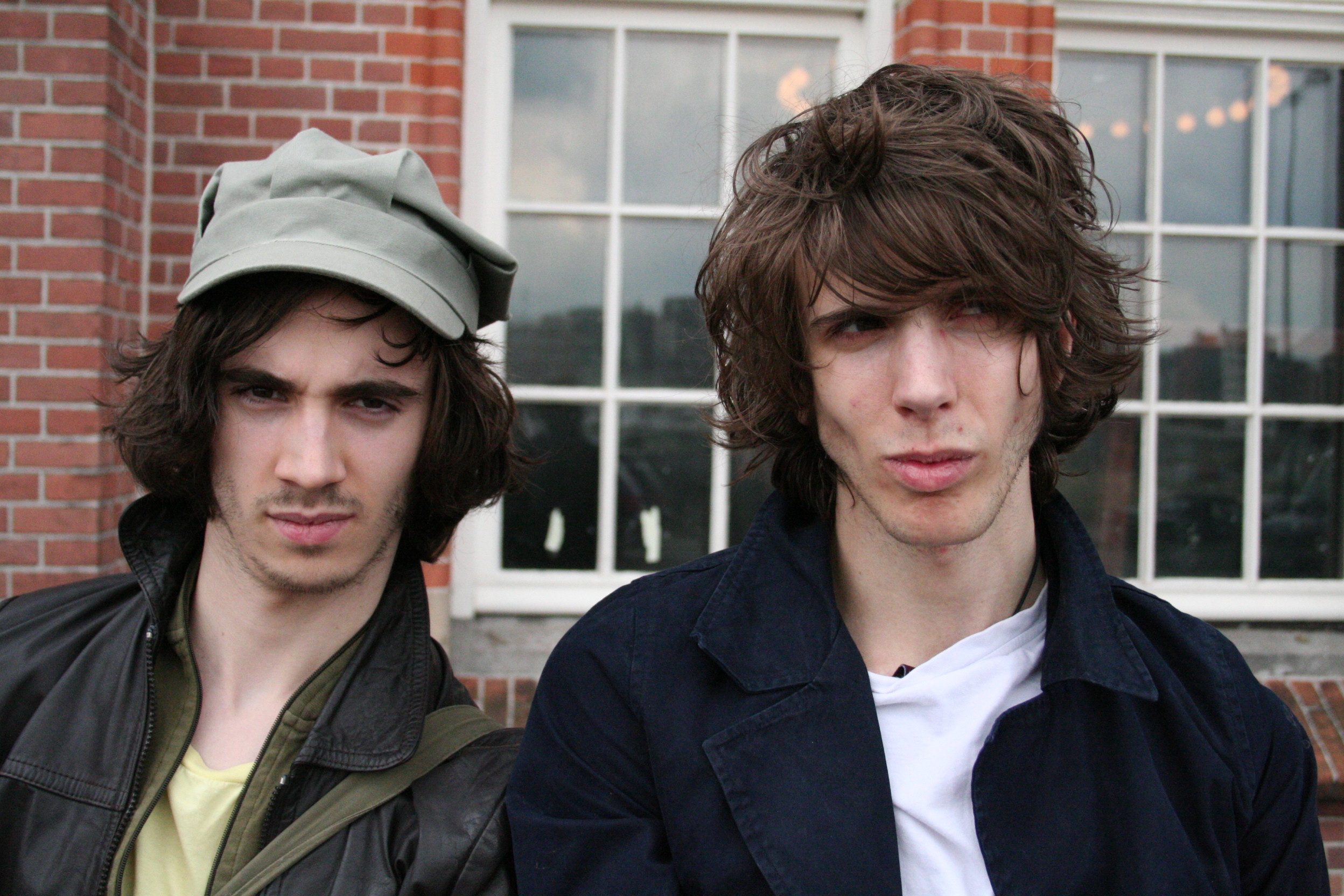 The Tellers have changed, singer Ben Baillieux-Beynon remains as a captain for the ship as original guitar player Charles Blistin has left for other horizons, the Tellers are now a five piece comprising Fab Detry, Cesar  Laloux, Joos Houwen and Aurelie Müller. Fab Detry being not really a newcomer in the tellers’ world as he produced the debut album and occasionally played bass live with them.

It is obvious to say that this new album has more a rock feel than their acoustic debut ‘Hands Full of Ink’, Gordon Raphael (producer of legendary « Is This It » by the Strokes) took care of the job, these new songs have been recorded in quasi live conditions and it shows. But still the Tellers prove they can write popsongs for sure !  Their first single ‘I’ve Got a World’ is already spinned by belgian, dutch french and even US radios. And trust us this is not the only potential radio song on this album.

« Close the Evil Eye » was a way for singer Ben Baillieux-Beynon to exorcize the departure of original member Charles Blistin after an european tour that kept them on the road for nearly two years and that destroyed the friendship between these two big kids. It was then time to start all over again, with new members and with a fresh head. So it took Ben a big year to find the right musicians and another year to write, arrange and record this new material.

The result is a straight guitar pop album, the tunes are spot-on, it's not retro but feels vintage,  it's not modern but it's got some modern touches.  It seems to have just enough to make the songs hook and move along but not so much that you're listening to the production instead of the songs.

It might remind you of bands like The Kinks, Violent Femmes, the Libertines or even the Feelies.

The artwork is from the swiss artist Felicie Haymoz that worked on Fantastic Mister Fox of Wes Anderson.