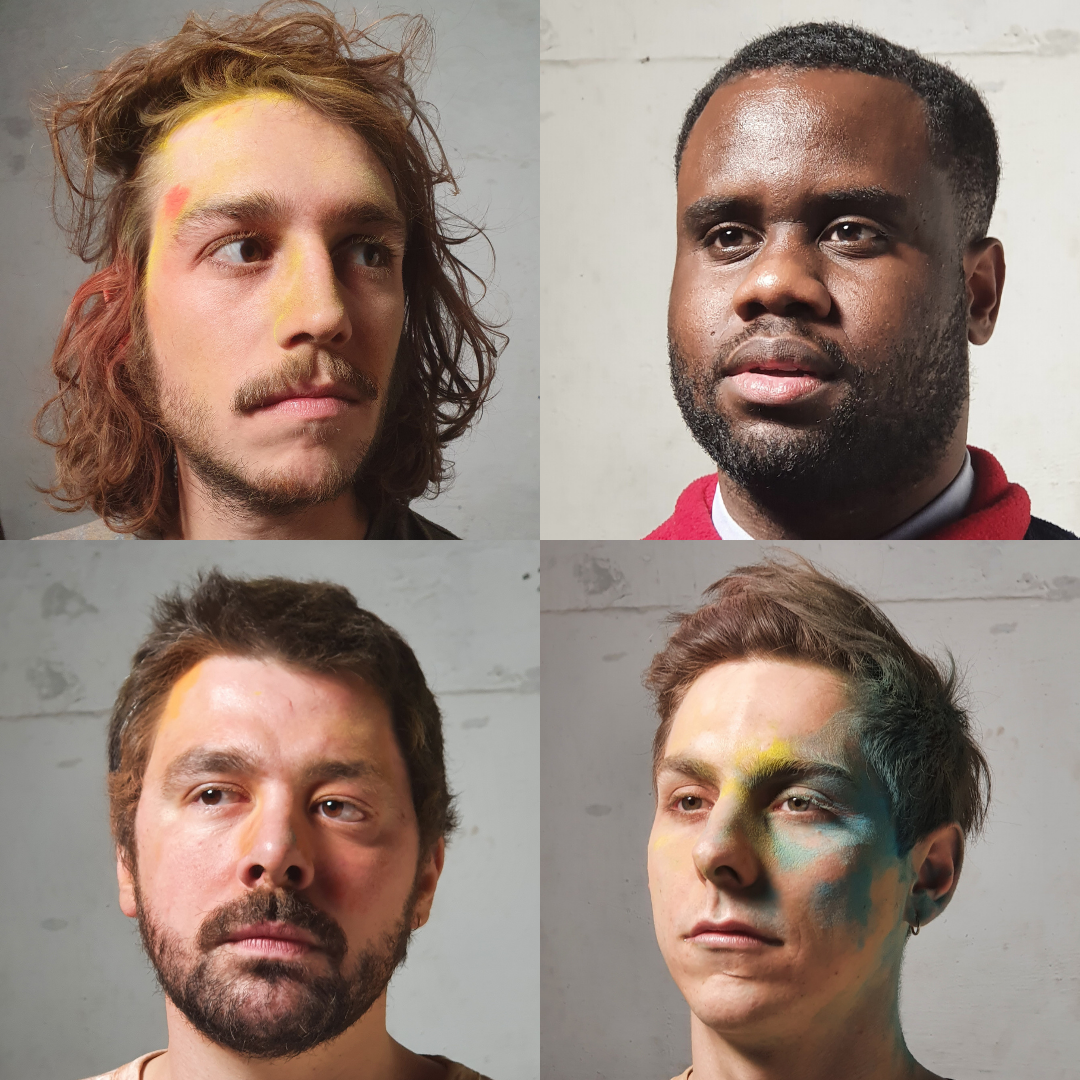 One year after debuting with ‘Extended Play’, watchoutforthegiants is back with a sophomore album going by the name ‘Quality Content’. This curvy edge-poppy foursome infuse their melodically playful grooves with profound warm use of a tiny synthesizer operated by a big man. A constant process of evolving from and back into crooked pop music may excite and even incite a burgeoning of subtle enthusiasm, hinting at bands as Air or Glass Animals, or not.

The first song on the record ‘Head Full Of Lies’ immediately grabs you by the throat. The song – musically speaking a poppy earworm – radiates excitement and bliss, although the theme of the lyrics is rather dark. There’s some messing around with lies and conspiracies, without revealing where they originate from.

In a couple of songs like ‘In Your Place’ and ‘Call Me A Man’ the influence of the French duo Air is never far away: dreamy songs with clever production that feel like an acid trip in space, or your own bedroom. Next to the dreams and criticisms we find more personal matters: both ‘Nautilus’ (bittersweet with a touch of Balthazar) and the more melancholic ‘My Heart Is A Strong MF’ with its beautiful harmonies, are clearly written with someone kept in mind.

‘QualityContent’ is a mix of personal experiences and contemplations about the world we live in today. It shows the band’s evolution from introspection to a more “In Your Face”-type of songwriting in which these times are clearly reflected.

watchoutforthegiants introduced their first EP ‘Extended Play’ on Les Nuits Botaniques in 2020 as one of the few shows that luckily took place that year. ‘None of it’ and ‘Taking back Time’ received national airplay from Radio 1, Studio Brussel andRadio Willy and some well praised reviews :

“Complexity in the song and a very pleasant balance between angularity and melody” -Humo.

‘QualityContent’ was released on the 17th of September, 2021. The constant equilibrium between living in a highly virtualized world and the more organic and humanized approach of the songs are the breeding ground for a more poppy and playful second album of which ‘Head full of Lies’ and ‘In Your Place’ are the first offspring.