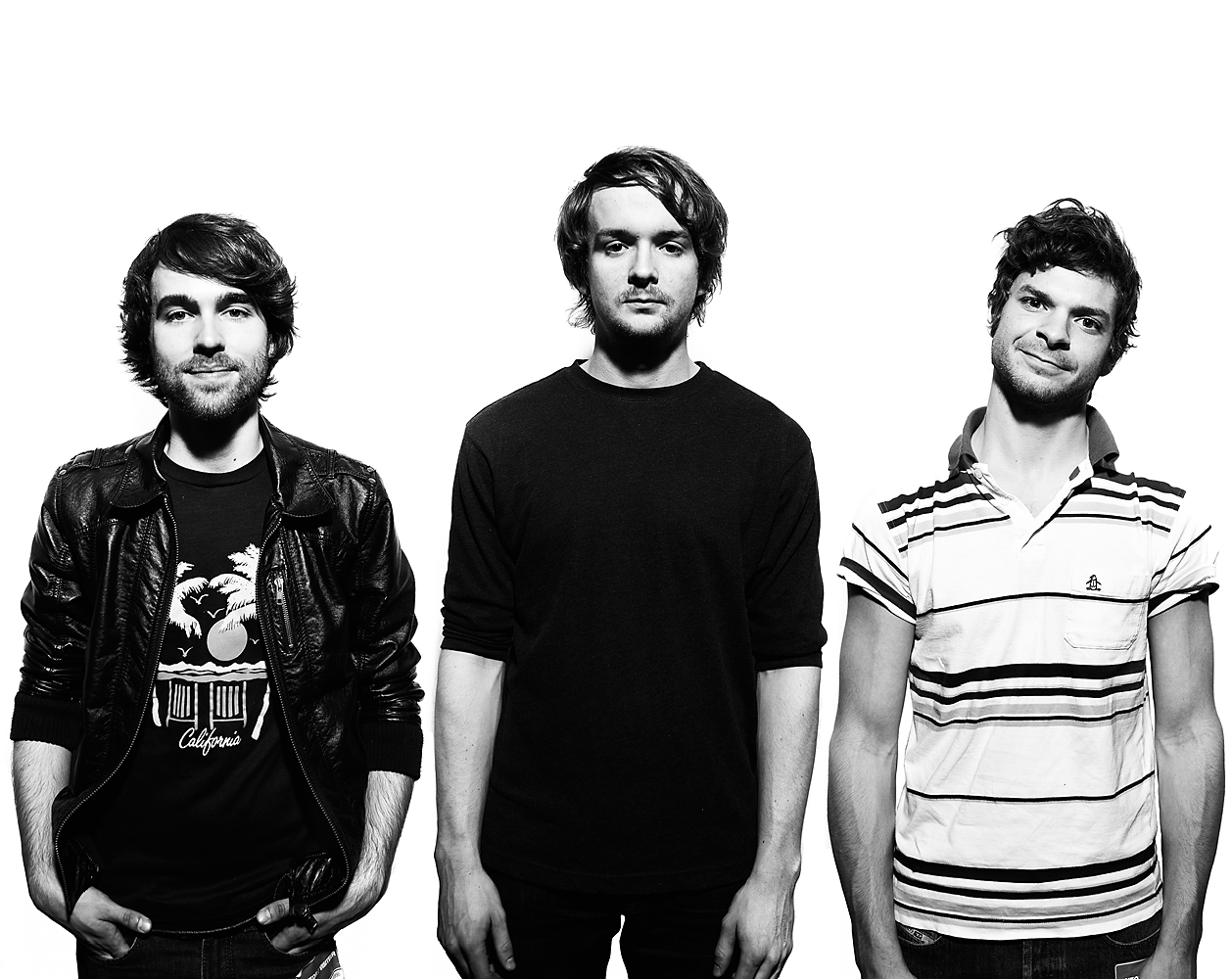 Hamilton's Young Rival entered the studio to record their new full-length with producer Graham Walsh (Viet Cong, Always, METZ) with no deadlines and an unrelenting vision of sound. The band's Aron D'Alesio, Noah Fralick and John Smith took a bag of songs and worked them until they were more Young Rival than Young Rival has ever been before.

The three piece known for their Nuggets-era blend of rock have emerged with an incredible new track, "Interior Light". "Interior Light" is also the title track from this forthcoming album (the third!).

With their previous one "Stay Young", they toured North America and Europe and they've been highly praised for some of the best visual accompaniments (simple °funny° clever) produced by a band in recent history - with music video's "Black Is Good" reaching well over a million views and "Two Reasons" close to a million.